Characteristics of a Prophet: Accepts Correction - My Prophetic College 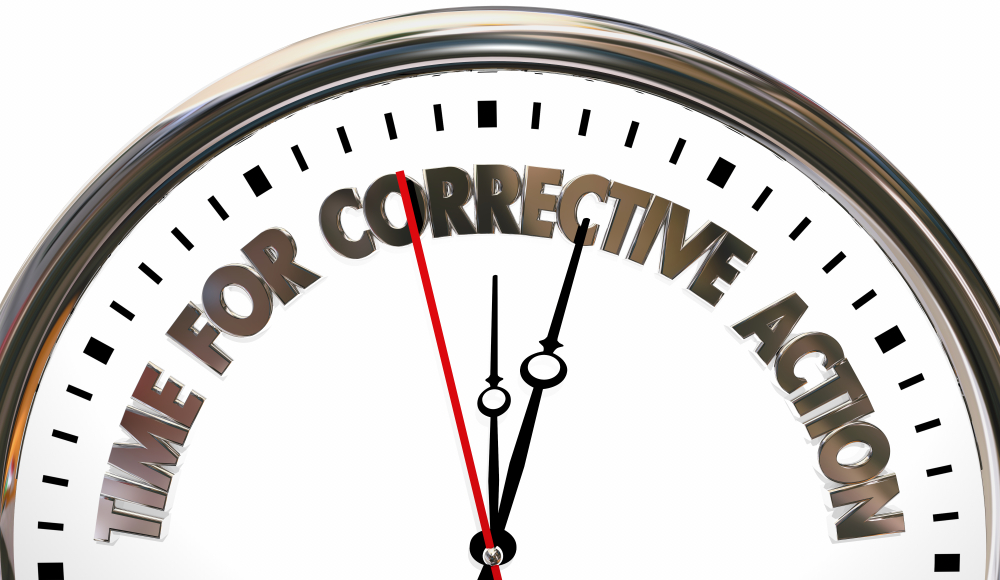 We’ve been discussing in our previous posts some of the characteristics of a prophet such as Obedience, Discipline, Exuding Confidence, and Can Lead God’s People. There is one more characteristic to include with the previous four, and that is a prophet accepts correction.

“Prophecy is not an art, nor (when it is taken for prediction) a constant vocation, but an extraordinary and temporary employment from God, most often of good men, but sometimes also of the wicked.” – Thomas Hobbes

Prophets are not perfect people. Being a prophet will not make one more or greater than the rest of the world. There may be gifts like discernment and prophesy. There may be a stronger connection and a more in-depth understanding of the word of God. Prophets may also be able to hear the voice of God. But all of these will not make a prophet less of a sinner. Just like everyone else, prophets are still vulnerable to temptation and sin.

Prophets can still sin. But the great thing is that they have the courage and the disposition to humble themselves before God and admit that they have sinned. It is the story of Jonah – the prophet who was swallowed by a big fish because of his disobedience to God.

Jonah was instructed by God to go Niniveh and preach his word of judgment to the people there. God wanted to make his anger known to the people of Niniveh. But the reluctant prophet went the other way. So God tossed strong winds and storm to the sea while Jonah was cruising. Jonah ends up being swallowed by a big fish and stayed there for three days and three nights.

While inside the belly of the huge fish, Jonah prayed to God. He contemplated on his sins, worshipped God and declared his obedience to the word of God. Jonah prayed, “But I’m worshiping you, God, calling out in thanksgiving! And I’ll do what I promised I’d do!”

And so, God commanded the big fish to release Jonah from its belly.

After being discharged from the fish stomach, the Lord spoke again to the prophet Jonah and instructed him to go to Nineveh and preach his word there. This time,  the prophet complied. He went to Niniveh and conveyed the message of God to the Ninevites. The bible said: “This time Jonah started off straight for Nineveh, obeying God’s orders to the letter.”

Observe the love-hate-love relationship that transpired between Jonah and the Lord. Jonah was a prophet, but his disobedience led God to punish him, allowing a big fish to take him up for three days and night. God was disappointed at his behavior. But because God’s love for Jonah was more powerful than his frustration towards the prophet, he allowed him to realize his sins. Jonah was able to redeem himself, and God trusted him once again to preach to the people of Niniveh. Yes, prophets are still vulnerable to sin. But they are mature and responsible enough to acknowledge that they were wrong. Just like what the prophet Jonah demonstrated, prophets are humble enough to accept correction and show obedience.

Just like what the prophet Jonah demonstrated, prophets are humble enough to accept correction and show obedience.

In conclusion of the characteristics of a Prophet, they must have the following Obedience, Discipline, Exude Confidence, Can Lead God’s People, and Accepts correction. As a prophet, look into these stories and see if you are in the prophetic order.