Characteristics of a Prophet: Exudes Confidence - My Prophetic College 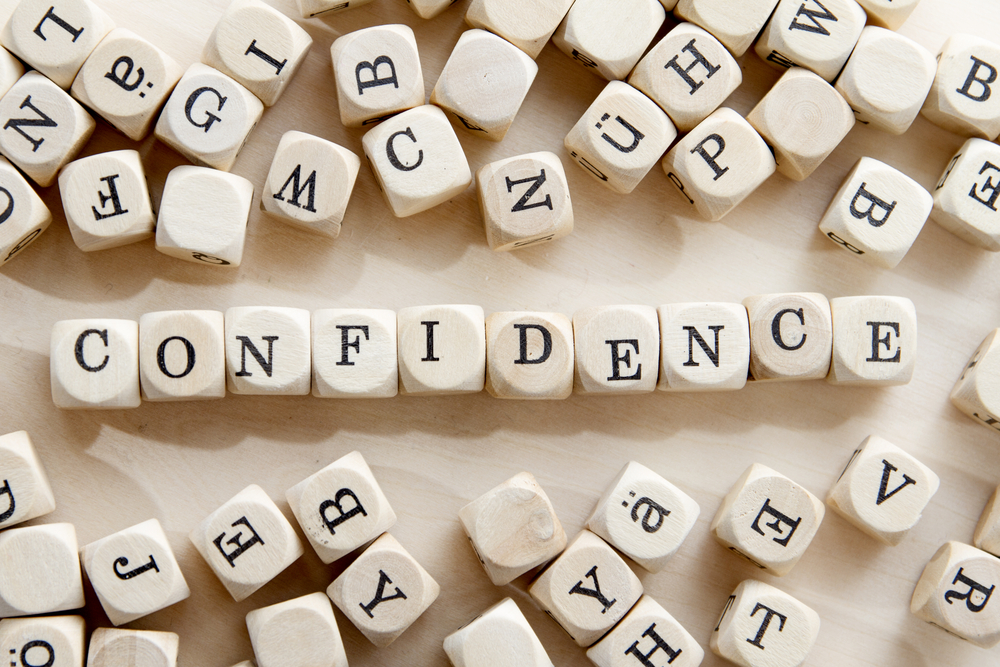 The next characteristic of a prophet is a prophet must exude CONFIDENCE. It is not only obedience and discipline.

The one thing that a prophet holds on to is the word of God. To prophesy to others is to believe the things that are yet to happen in life. That is the future. For a prophet to speak of a prophecy, one must have confidence in the prophecy they are giving. One must believe the words that he is about to say. One must believe that what God had told him through a vision will come to pass.

If a prophet is without confidence, a prophet will find it difficult or impossible to speak the word of God and convince people to believe it. No matter if everyone disagrees or doubts the message, a true prophet of God must maintain his confidence in the word. A demonstration of this type of confidence is what Prophet Elijah demonstrated in the MOunt of Carmel.

During the reign of King Ahab and Queen Jezebel, Israel experienced severe drought and famine without a single drop of rain from heaven. God wanted to reveal himself to the entire nation, so he spoke to the prophet Elijah that rain will happen. God said, “Go, show yourself to Ahab, and I will send rain upon the earth.”

Elijah went to Ahab and challenged him and his false prophets to compete on Mount Carmel about whose God was more powerful. Ahab, out of his wickedness, summoned all of his prophets, and they faced God’s true prophet, Elijah. Four hundred fifty prophets of Baal and 400 prophets of Asherah went to Mount Carmel to compete against Elijah. Baal and Ashera were both gods that Ahab and Jezebel worshipped.

Elijah’s challenge was ambitious. It was a battle between him and the 450 false prophets of Baal. The deal was to make one’s God listen and respond to one’s prayers. Elijah said, “I’m the only prophet of God left in Israel, and there are 450 prophets of Baal… you pray to your gods, and I’ll pray to God. The God who answers with fire will prove to be, in fact, God.”

So the prophets of Baal prayed as hard as they could but to no avail. But God showed himself through the prophet Elijah. God responded with fire, and all the people bowed down and worshipped him.

Without confidence, a prophet will find it difficult, if not impossible, to speak of the word of God and convince people to believe it.

But Elijah was so confident. He was so secured and assured that the God he serves would hear and respond to his cry.