Characteristics of a Prophet: Obedience - My Prophetic College 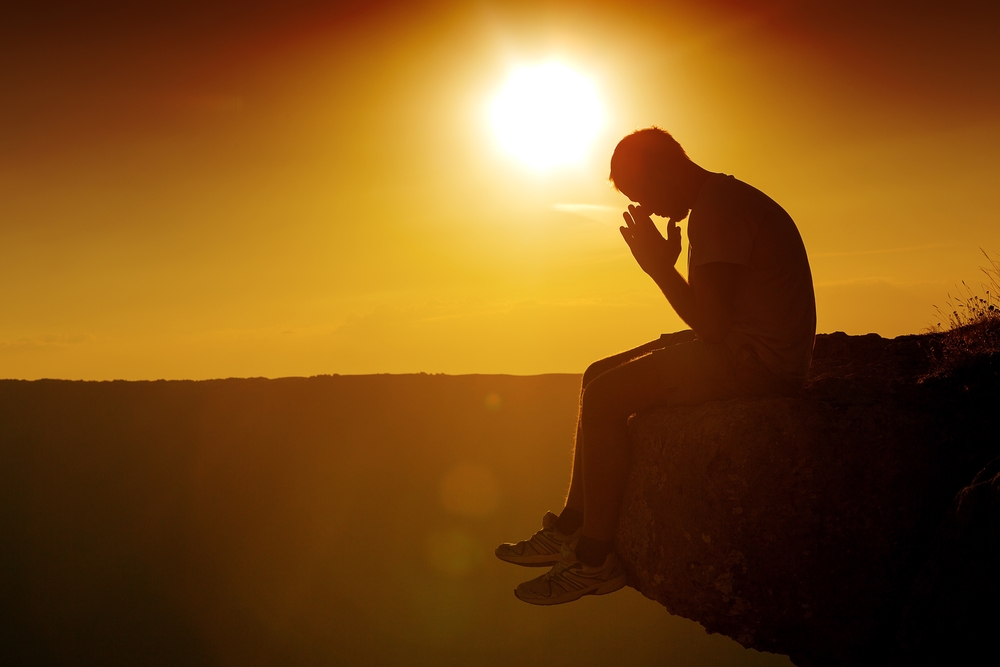 “The fact that the Prophet cared for every human being and tried his best to ensure their security in the hereafter must be the most telling of his compassionate and merciful characteristics.” – Cat Stevens

Prophets are messengers and ambassadors, whom God has chosen to represent him and convey his message to the people.

“I will raise them up a Prophet from among their brethren, like unto thee, and will put my words in his mouth; and he shall speak unto them all that I shall command him.”

In the Bible, it emphasizes the importance of obedience not only to Prophets but to everyone who believes and follows the word of God.  It is written, “For this is the love of God, that we keep his Notes: and his Notes are not grievous.”

An example from the Bible is the story of Noah. He is one of the characters in the Bible who was obedient to God’s word. While it was normal for people to sin, Noah was the only one who chose to listen and give his attention to the word of God.

When God couldn’t bear to see the corruption on Earth, He told Noah his decision to flood the Earth to wipe away all life forms. He instructed him to build an ark so he can save his entire family and preserve every animal species from destruction. The Bible said, “Noah did everything God commanded him.”

No matter how sensitive a prophet is, it will still be useless if there’s a lack of obedience to fulfill the word of God.