Characteristics of a Prophet: Can Lead God’s People - My Prophetic College 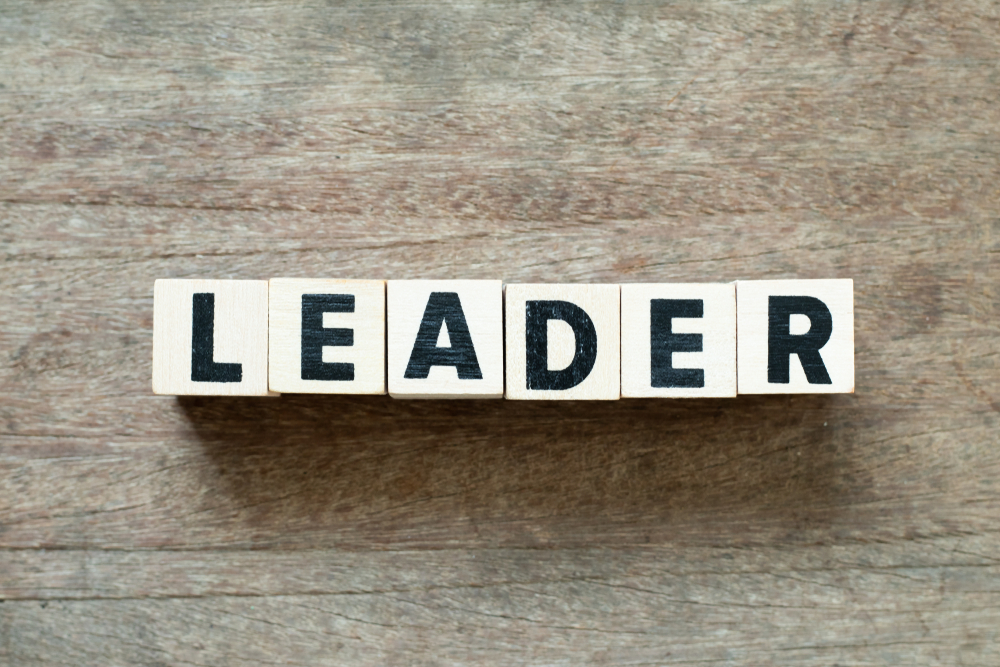 Leadership is not just a role or function of a prophet. To successfully lead is, in fact, a characteristic of a true prophet, most notably by the master prophets. The school of prophets is a community of prophets being led by a master prophet who trains and coaches other prophets in their pursuit of the prophetic ministry. A true prophet is someone who can lead people to the purpose of God.

An example of a leader is in the story of Moses.

Moses was a reluctant leader. When God revealed himself to Moses, the latter did not find the interest to follow the will of God. Instead, Moses threw alibis and excuses to God. He said, “O Lord, I’m not very good with words. I never have been, and I’m not now, even though you have spoken to me. I get tongue-tied, and my words get tangled. Lord, please! Send anyone else.”

Moses did not win over God’s power. Moses followed God and went to Egypt to rescue God’s people from slavery – the Israelites. With all his might, Moses faced Pharaoh, the ruler of Egypt, and spoken the word of God. He did everything that God instructed him to do.

But Pharaoh’s heart was so hard. His response to Moses was this, “Who is the Lord, that I should obey his voice to let Israel go? I know not the Lord, neither will I let Israel go.”

It was when God started performing miracles after miracles. God plagued Egypt until Pharaoh allowed the Israelites to leave Egypt with Moses.

God performed everything he said through Moses. When he said that there will be a plague of some sort, the plague occurred. When he said that Pharaoh’s heart will be hardened, the ruler of Egypt got so stubborn. But despite all these, Moses remained faithful and patient.

One of the most amazing miracles that God performed through Moses was when he instructed him to split the red sea. Upon learning that Moses successfully led the Israelites out from Egypt, Pharaoh ordered his army to pursue and capture the Israelites. It brought fear and panic to the people. They began doubting and blaming Moses for the “possible” defeat ahead of them. But Moses, with his confidence in God, responded, “Don’t be afraid. Stand firm and watch God do his work of salvation for you today.”