Characteristics of a Prophet: Discipline - My Prophetic College 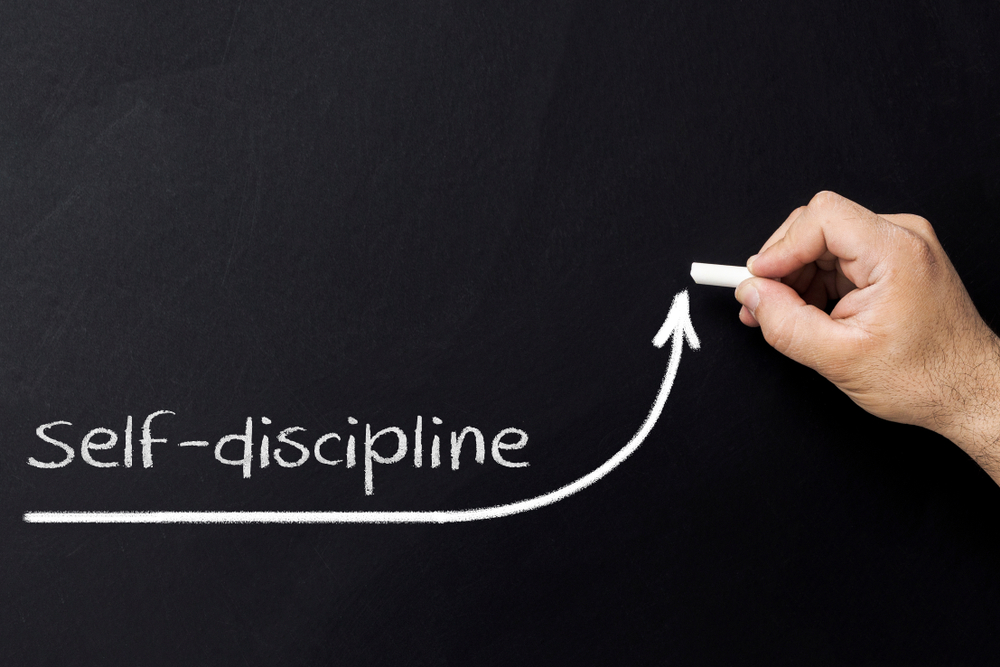 For one to become a true prophet of God, one must have the discipline and conviction to control oneself from falling into temptation and sin.

Prophet Daniel demonstrated this in the Bible.

When Jerusalem had fallen into the hands of the Babylonians, King Nebuchadnezzar of Babylon commanded his army to take the young men from Israel’s royal and prominent families to become trainees in his palace. Among the chosen young men were Daniel and his friends, Hananiah, Mishael, and Azariah.

To prepare the young men to become palace officials, the king required them to eat the same food and wine that he eats so they may grow healthy and wise. Everyone complied except Daniel and his three friends. As for them, they would rather eat foods that were less extravagant than eating something that would defile them. Daniel, Hananiah, Mishael, and Azariah were so disciplined that they decided not to partake the king’s food so they may preserve their cleanliness.

“But Daniel purposed in his heart that he would not defile himself with the portion of the king’s meat, nor with the wine which he drank.”

Because of their discipline and conviction, Daniel, Hananiah, Mishael, and Azariah found favor in the eyes of God. They were blessed with wisdom and gift of prophecy, which set them apart from the rest of the trainees.

The Bible said: “God gave these four young men knowledge and skill in both books and life. In addition, Daniel was gifted in understanding all sorts of visions and dreams.”

As a Prophet, you must be like Daniel. Be disciplined at all times.