With The Prophetic Calling, You Must Be Discerning 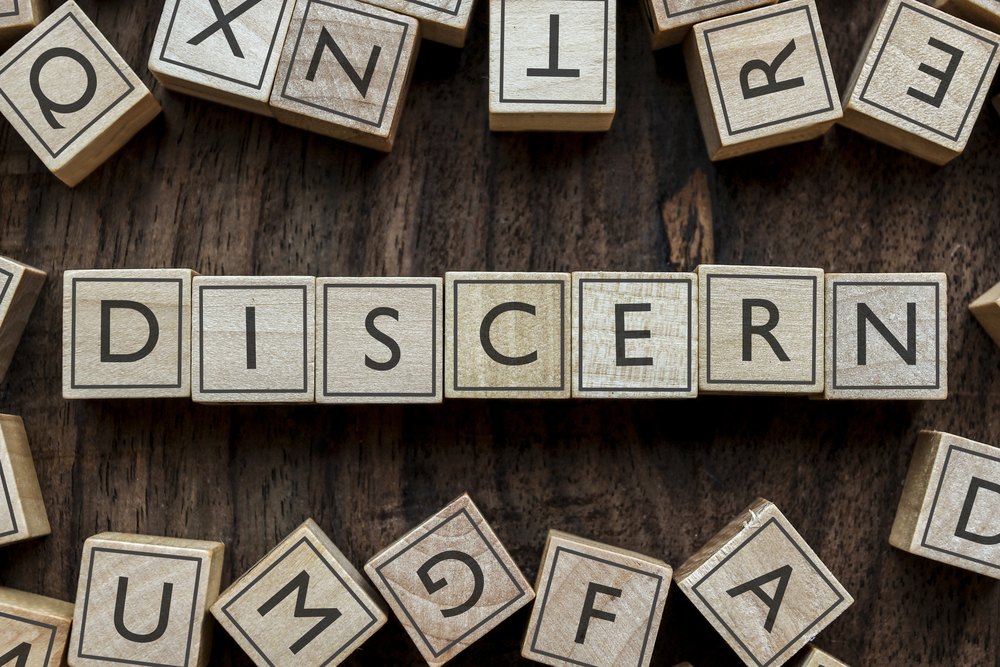 When a prophet receives the calling he/she must be discerning. Discernment is one of the skills that every true prophet of God must learn to develop early in the prophetic ministry.

Discernment will ensure that everything that a prophet speaks of is from God. The Bible warns,

“Beloved, believe not every spirit, but try the spirits whether they are of God: because many false prophets are gone out into the world.”

The calling to be part of the prophetic ministry can actually be a destiny that has been decided even before a prophet has been born. This has been evident in the lives of the prophets Samuel and Jeremiah. God had already chosen them to be His prophets prior to their births.

Raised as a temple boy, Samuel was under the supervision of Eli, a priest of God.

He was exposed to the teachings and doctrines of God, and in that, he had no idea how it would be like to be actually called by God. So when the time has come that God decided to finally call the temple boy into service, Samuel got a little confused. Instead of realizing that it was God speaking to him, Samuel thought that it was Eli.

It took Samuel four times to respond to the voice of God. By the third call, Eli was the one who discerned it was the call from God to Samuel.

“That’s when it dawned on Eli that God was calling the boy.

So Eli directed Samuel, “Go back and lie down. If the voice calls again, say, ‘Speak, God. I’m your servant, ready to listen.’ “Samuel returned to his bed.”

Discernment is imperative in listening and responding to the call of God. It is to make sure that it is really God speaking and that everything being heard is the very heart or message of God.

When you are discerning, it also strengthens the confidence of the prophet because this allows one to be certain that the vision or prophecy is of God’s.

Learn other behaviors to have when you receive the calling to become a prophet: Repentance and Confidence.

In 2019, The Prophetic College mission is to spread the word of God to uplift and rebuild our community.