Be Confident When You Receive The Call from God 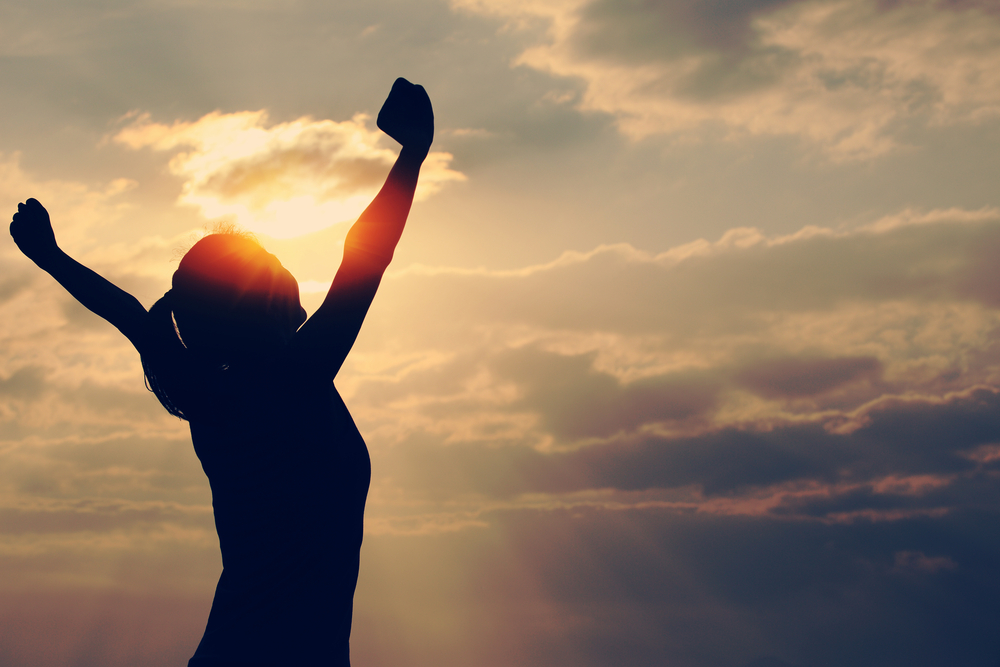 When you receive the call from God to become a prophet, you must be confident.

Confidence helps strengthens the faith and trust of the prophets. Due to this, prophets can hold on to the word of God with certainty.

As a prophet, with your confidence to God convinces them and makes them believe that every word that God sends them is already on its way to fulfillment. That is why when they speak words to the people of God, it is as if the words are already at the doorsteps of reality.

But be ye doers of the word, and not hearers only, deceiving your own selves. (James 1:22 KJV)

Elijah was among the many prophets of God who exemplified in the area of confidence. Elijah prophesied that there would be a complete drought in Israel for years until he speaks up and proclaims new season.

Upon conveying this to King Ahab, Elijah proceeded to the east side of Jordan and hid from the wrath of the evil king, as God had instructed him. The bible said: “So Elijah did as the Lord told him and camped beside Kerith Brook, east of the Jordan. The ravens brought him bread and meat each morning and evening, and he drank from the brook.”

Elijah trusted that God would deliver him from the wrath of Ahab. He also believed and had put his faith that God will be the one to provide him water and food when the drought happens. True enough, Elijah the prophet survived. He was safe from Ahab, and he was able to receive provision from God.

Can you imagine the amount of confidence that Elijah had during those days? There he was facing one of the supervillains in the history of ancient Israel, announcing what even the people of today would fear to happen – drought.

There were two things that Elijah could have feared:

Elijah could have challenged and questioned God upon receiving the vision of drought. His fear could have overpowered him. He could have thought of saving his life and bargaining the judgment of God towards the evilness of Ahab. But he didn’t. Elijah was so confident.

Elijah’s faith was more significant than his fears. His faith and confidence to God allowed him to speak the prophecy and survive it afterward.

Elijah exemplified being confident in this area.

Elijah’s faith and confidence to God allowed him to speak the prophecy and survive it afterward.

In 2019, The Prophetic College mission is to spread the word of God to uplift and rebuild our community. 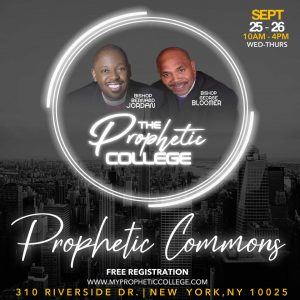