Vision Casting: Are You God’s Spokesman? 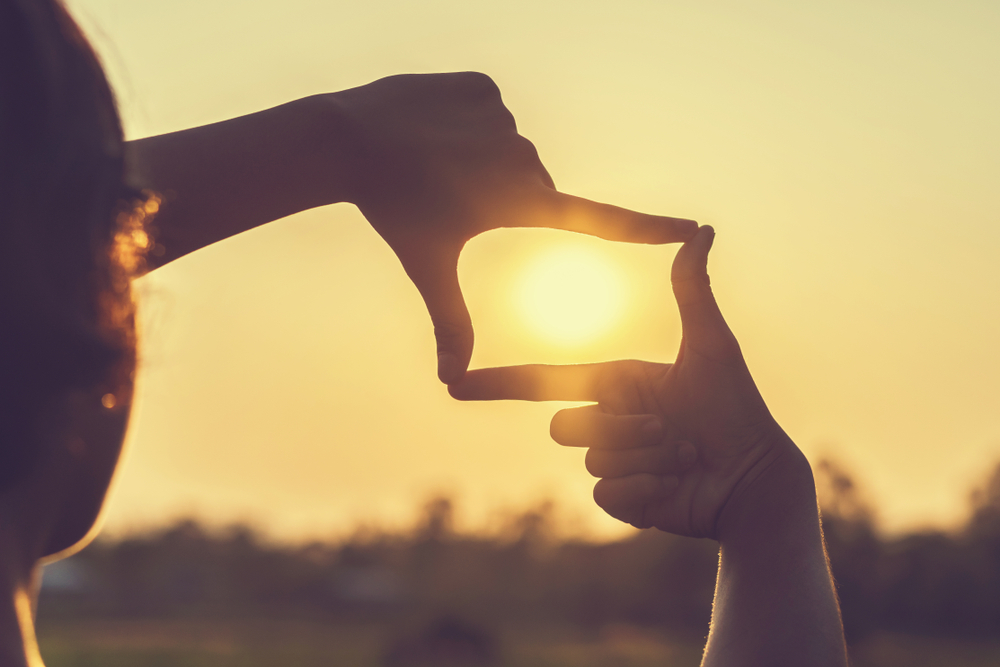 It’s exciting to know that the next Prophetic College is happening this month from March 25-26, 2020. The theme is Vision Casting: Activation and Training. In preparation for this upcoming Prophetic College. Let us look into what it takes to be God’s seer.

You may ask, “What is a seer exactly?”

A seer is known as a person who “sees”. Though it is often used interchangeably with the meaning of the word “prophet”, a seer is believed to be a prophet who sees visions – pictures or scenes in the mind. Seers are different from ordinary prophets, who are strictly Scripture-based and focused on encouraging people not to contradict God’s word. A seer is a prophet who speaks of God’s visions and messages to His people.

In the Old Testament, God spoke to His people through the prophets. He communicates to the prophets using different mediums; and one way is through visions. An example of a seer in the Bible is Prophet Jeremiah. God spoke to him through his visions and he clearly understood what God was trying to tell him in those visions.

A seer is God’s spokesman. Seers are faithful in writing down what they saw. God vividly communicates with them and through them. Seers are uniquely chosen by God to speak for Him. Of course, we do have our own way of talking to God, but remember that you need seers in order to clearly know His message and the meaning He wants your life to have.

If with heart and soul you’re doing good, do you think you can be stopped? Even if you suffer for it, you’re still better off. Don’t give the opposition a second thought. Through thick and thin, keep your hearts at attention, in adoration before Christ, your Master. Be ready to speak up and tell anyone who asks why you’re living the way you are, and always with the utmost courtesy. Keep a clear conscience before God so that when people throw mud at you, none of it will stick. They’ll end up realizing that they’re the ones who need a bath. It’s better to suffer for doing good, if that’s what God wants, than to be punished for doing bad. That’s what Christ did definitively: suffered because of others’ sins, the Righteous One for the unrighteous ones. He went through it all—was put to death and then made alive—to bring us to God.

Are you a seer?

Seers possess the grandest gift. This unique gift is what we need in our world today and that is why it’s time to get you activated and into training for vision casting.